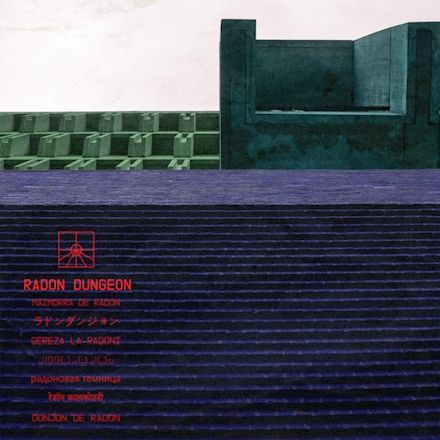 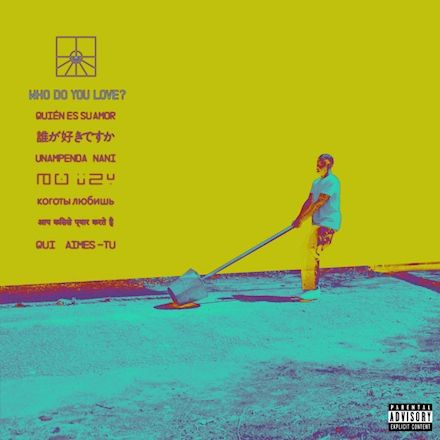 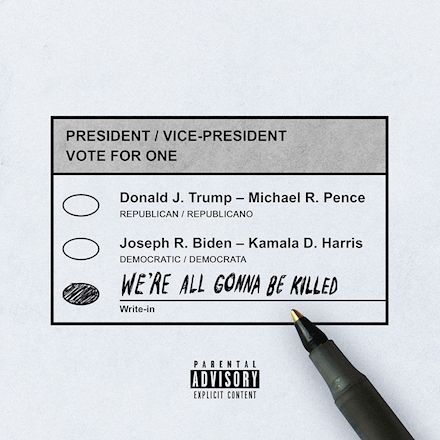 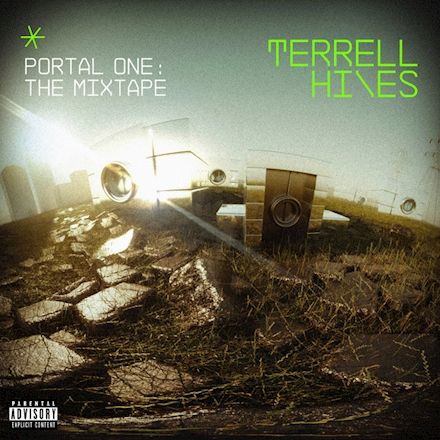 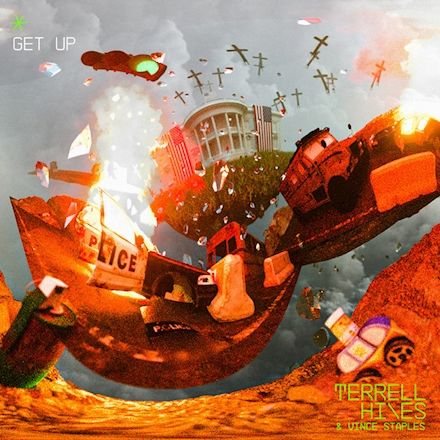 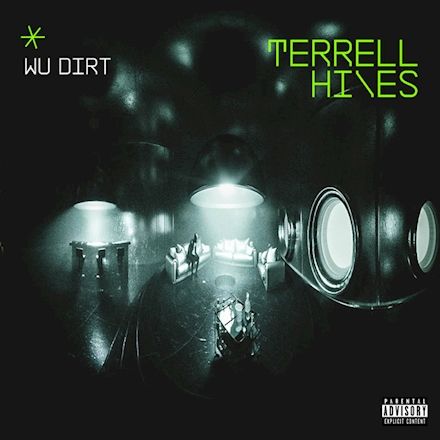 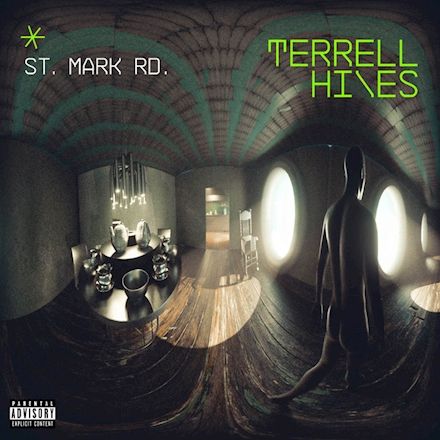 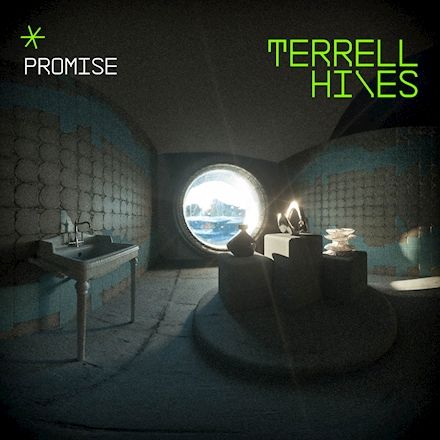 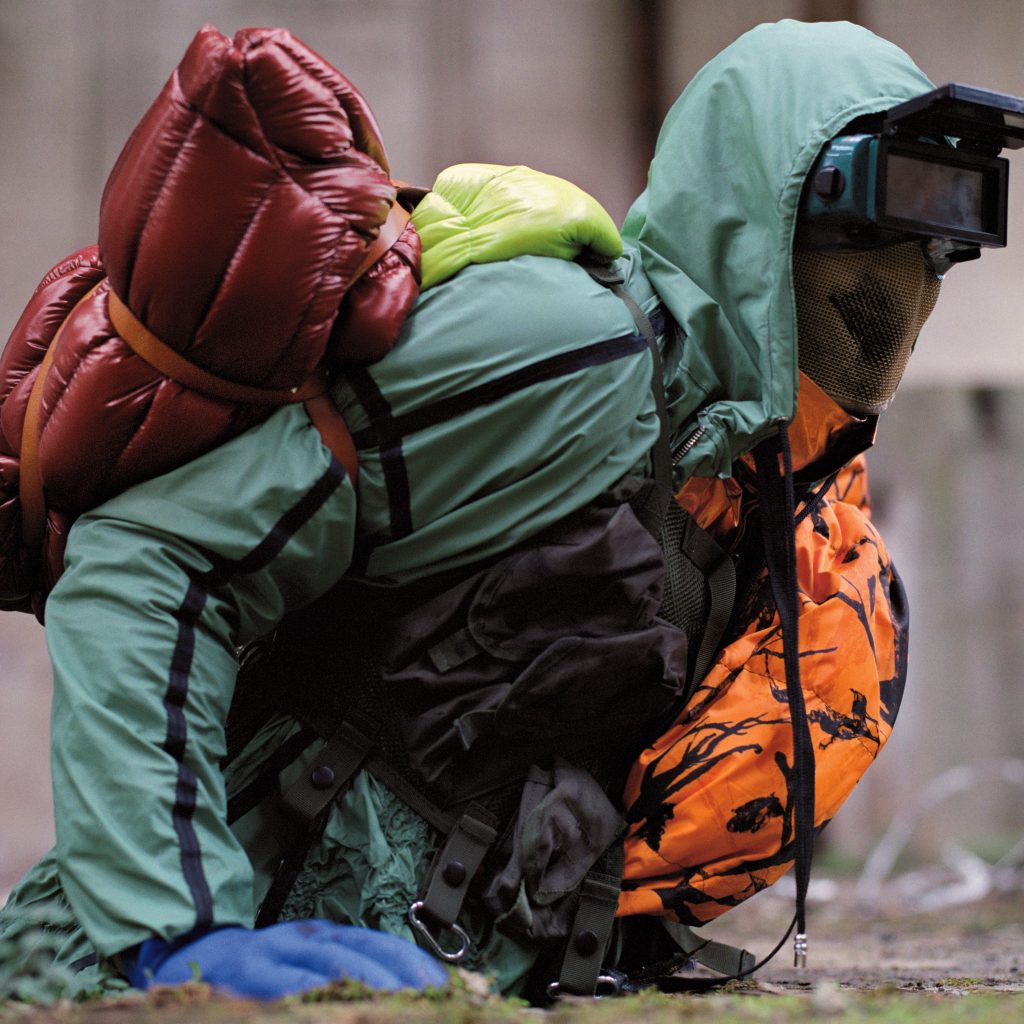 Who Do You Love? (Official Visualizer)

We’re All Gonna Be Killed

Get Up ft. Vince Staples

Terrell Hines’ music contains multitudes, and not just in the obvious way that it blurs all manner of genres into one big urgent, beautiful, hyper-dynamic ball of energy. Yes, the core of his sound is a living mix of eerie soul, alt-pop, hip-hop, post-punk, and southern funk, but Hines is a world-builder with a voracious mind. This Georgia-born, Los Angeles-based visionary has created an entire ecosystem for his songs, where sonic structures and lyrics are just as likely to be inspired by the socio-political as they are the personal, by functional architecture as abstract art, by the austere science of survivalism as the limitless potential of technology. The best part is, you don’t have to know all that to feel the holistic magic of Hines’ work. We hear immediacy, exuberance, freedom, and ingenuity — music as surprising as it is captivating — while he sees a burning question: “If shit popped off and society had to be rebuilt,” asks Hines, “how would I do it?”

Hines’ mind isn’t quite like other people’s. The concept that drives his music — an even split of postmodern and post-apocalyptic — isn’t a gimmick. It’s how he funnels all his obsessions into what he does best. He’s not only a songwriter, vocalist, multi-instrumentalist, and producer with influences as broad as Outkast, Joy Division, Four Tet, and Gullah music. He’s a renaissance man who can be found devouring books on linguistics, synesthesia, or evolutionary psychology in his downtime. Or considering which metals one would want to gather following a catastrophe, then actually sampling those metals in the studio. It’s no wonder Berklee College of Music gave Hines a full ride, or that people’s first exposure to his vision came during a 2019 Apple keynote — that song, the rip-roaring avant-hoedown “Get Up,” hails from his debut St. Mark Rd. EP, and is a mere peek into the wildness that’s coming. “I’m trying to engineer the future,” says Hines.

GIVE ME YOUR DATA

WHO DO YOU LOVE? Sign up for exclusive news & offers. Enter your email.
Email
YOUR DATA HAS BEEN CAPTURED.
THANK YOU!
Thank you for registering! We have sent a confirmation email to {USEREMAIL}. Click the link to confirm your email address.Please check your spam folder for the email, if it does not arrive, click this link...
resend verification emailCancel
X